Our holidays let you explore Scotland’s natural beauty, tumultuous history and rich culture which gently arouse the senses. Explore the mountains that spring out of moorland fringed by sparkling lochs. Wander along with seascapes with vast skies, turquoise sea and white shell beaches. After an active day out you can rest and recuperate in our carefully selected hotels or guesthouses where you can be sure of a warm Scottish welcome. Sample fine food, drink ales from the local brewery and of course experience a Malt Whisky while listening to local musicians perform. Join us, and we’re confident you will go home inspired and restored, brimming with your own stories to tell.

An exciting, adventurous and rewarding traverse from the east coast to the west coast of the Scottish Highlands

Lovely mix of coastal walks and visits to archaeology sites, with accommodation in undoubtedly the best hotel on the island

A stunning and remote walking journey from Ullapool to Cape Wrath, taking in Assynt and beautiful Sandwood Bay

Wonderful mix of walking and history on these beautiful Northern Isles. Includes visits to Skara Brae and Ring of Brodgar

Hills of the Outer Hebrides

The ultimate walking and cultural tour of the Highlands and Islands, including Harris and Skye. Visit Callanish and Eilean Donan Castle 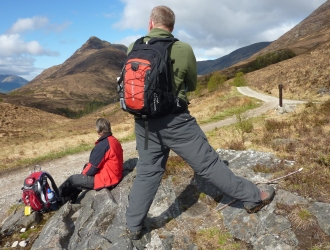 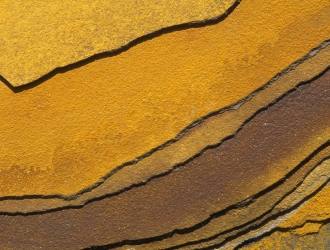 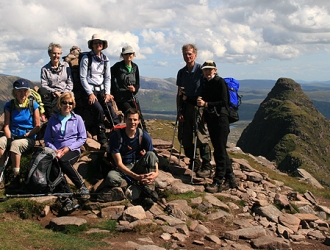 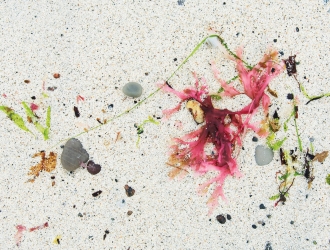